Solace and grief converge at the memorial, where acts of remembrance continue to imprint themselves on mourners

It wasn’t long after the tragic events of Sept. 11, 2001, that the United States began a long journey of recovery. Among the debris of one of America’s financial capitals sat tremendous grief and an uncertain future. An existential problem presented itself to a mourning population: How can the national conscious process an unimaginable loss of life?

As reconstruction efforts began for the World Trade Center complex, complications, such as financial and engineering burdens, quickly arose. The centerpiece tower of the new World Trade Center (WTC) — branded as One World Trade by the Durst Organization and the Port Authority of New York and New Jersey — opened in 2014, 13 years after the attacks with the memorial opening the same year following enormous construction delays.

Alongside the physical reconstruction of the entire WTC complex, which at the time of publishing is still underway, One World Trade represented an attempt to establish a semblance of normalcy in Lower Manhattan. The return of the hustle and bustle, as well as the various remembrance ceremonies, have tried to do that.

To understand the importance of these ceremonies and the value of national remembrance, we took a walk around the memorial grounds on the 21st anniversary of the attacks. What we saw there speaks to the power of memory and how it has changed over the course of two decades. 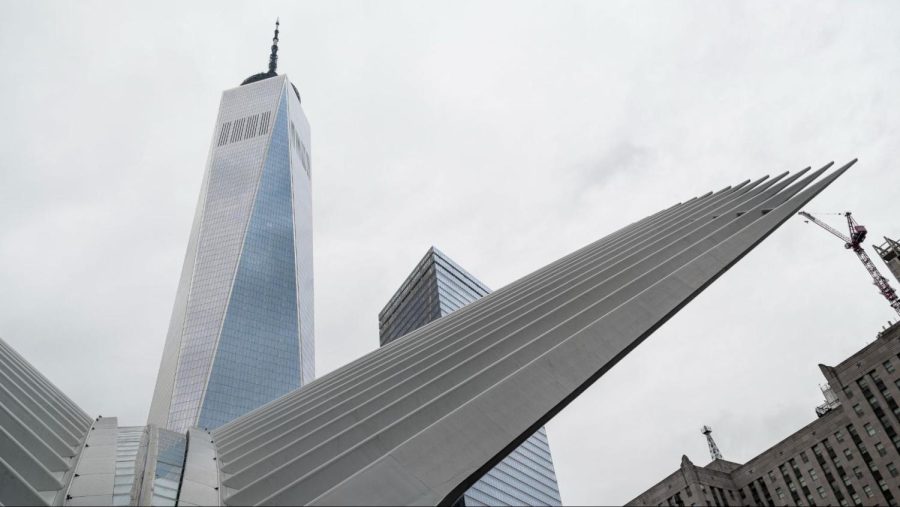 The 1 train skipped the WTC station in both directions for the ceremonies, so we walked from Chambers Street. Exiting the station, we moved with a crowd of people all heading toward the glass tower that dominates the New York City skyline.

It was quiet but for the distant chatter, occasional taxis, CitiBike tires splashing over puddles and a low drone of bagpipes echoing along Fulton Street. As we approached the edge of the memorials at the intersection of Fulton and Church Street, a procession of Port Authority police officers playing the bagpipes captured the attention of passers-by. People ran down the street — still damp from a morning drizzle — alongside the officers as they held tightly onto their devices to record the moment.

The bagpipes ceremony was the first of many we witnessed as we walked around the WTC. Cantor Fitzgerald, a financial services company that once occupied floors 101 to 105 of the North Tower (right above the impact zone), lost over 60% of their national workforce in the attacks.

On the anniversary, the company set up a tent on the east side of the Oculus to commemorate the 658 employees lost. A solemn choir sang before ex-employees, followed by a reading of the names. Visitors around the memorial quieted down as they passed the tent; the memory came to life, and people stopped to watch the ceremony.

New York Fire Department (NYFD) Station 10, located at 124 Liberty St., was the only fire station inside Ground Zero, the site of the terrorist attacks. The battalion stationed there was the first on the scene and lost six firefighters in the ensuing collapse of the towers. On the anniversary, a firefighter in uniform stood guard in front of a bronze plaque commemorating the station’s sacrifice.

As we approached the memorial, we noticed several people walking with blank expressions on their faces. The hushed conversations were overpowered by the slight winds that rustled the branches of the nearby trees.

We spent a lot of time people-watching and taking in the magnitude of the events that occurred. Belonging to a generation that was not born prior to the attacks, all we could do was reflect on the emotions of those who were clearly there to mourn: those who leaned on their loved ones for support, those who gazed at flowers gently placed in the grooves of the names and those in silent prayer, fixing their gaze on where the towers once stood. 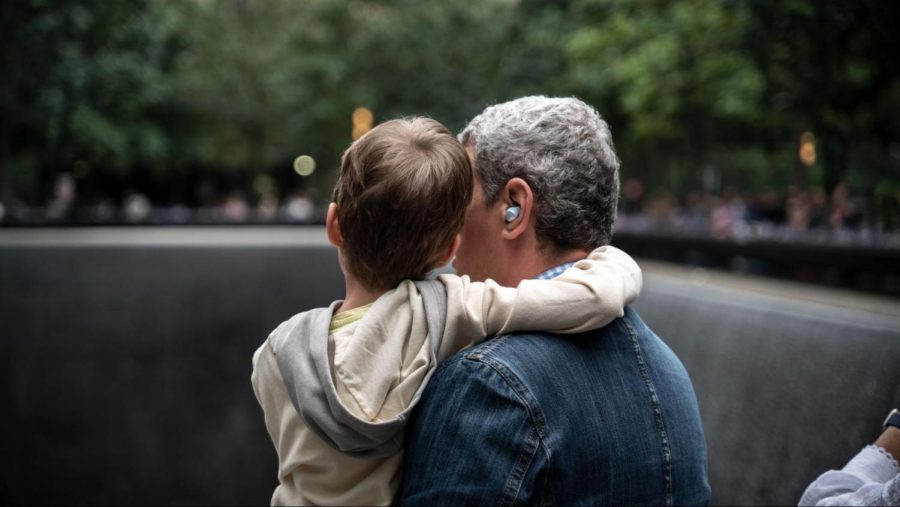 At a certain point, we stood under one of the trees surrounding the memorial at the North Tower to switch out the camera lens. Looking up, our eyes met a woman in a rainbow tie-dye dress who adjusted her hair and angled her face toward an iPhone camera. She effortlessly glowed at the person kneeling down taking her photo — juxtaposed in the background was the memorial, a place where thousands lost their lives and where New York was forever changed.

Minutes before witnessing this interaction, we had our own conversation about selfies and their place at memorials. We initially described the experience of witnessing visitors hold up their front-facing cameras as “jarring” but then came to the realization that each person connected with the event in their own way; it was not our place to take note of how they chose to commemorate their visit.

Memory and remembrance can present themselves in many forms: Loved ones left flowers, American flags, photographs and notes within the nameplates to communicate with those that were taken from them unexpectedly. As families surrounded the memorial and children innocently splashed their hands along the trickling water, unknowingly touching the grounds where tragedy and mourning intersect forever, we sought to capture what we could of what continues to bring people to the WTC. 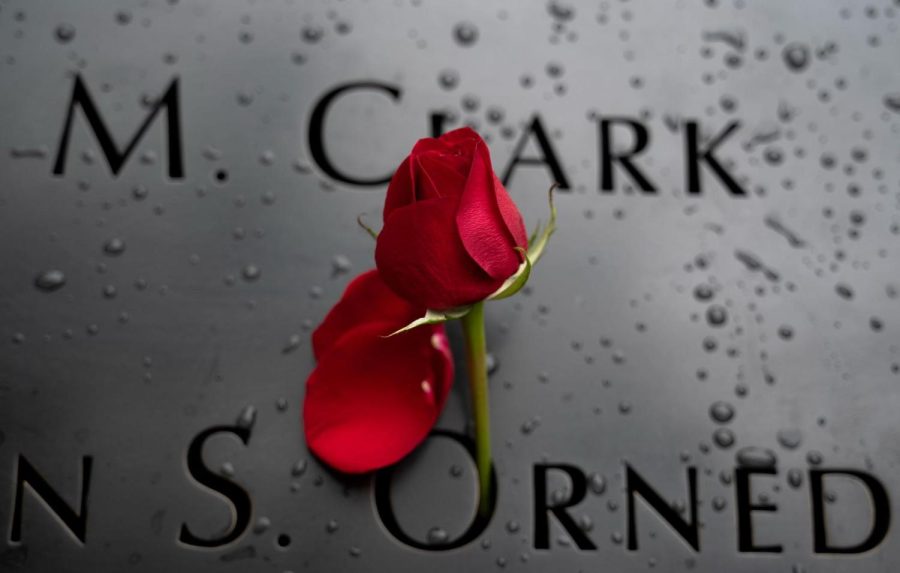 Heavy hitters back in the running for Emmy Awards