Celebrities turn airports into runways when they wish to flaunt expensive and stunning sartorial looks. While most of us pick the comfiest denim pants and tee while catching a flight, celebs take extra efforts to curate an airport look that is remembered for years.

Paps welcome tinsel towners as they reach the airport’s vicinity and click, click, click… The next day, the pics don’t just do rounds online but are also featured in newspapers and magazines.

Just as popular are street and runway looks among fashionistas, airport looks, too, grab eyeballs when they are done right. In the last eight months, we saw a few celebs failing with their not-so-interesting travel looks while some exceeded everyone’s expectations and shined bright with chic, funky and classy flight attires. 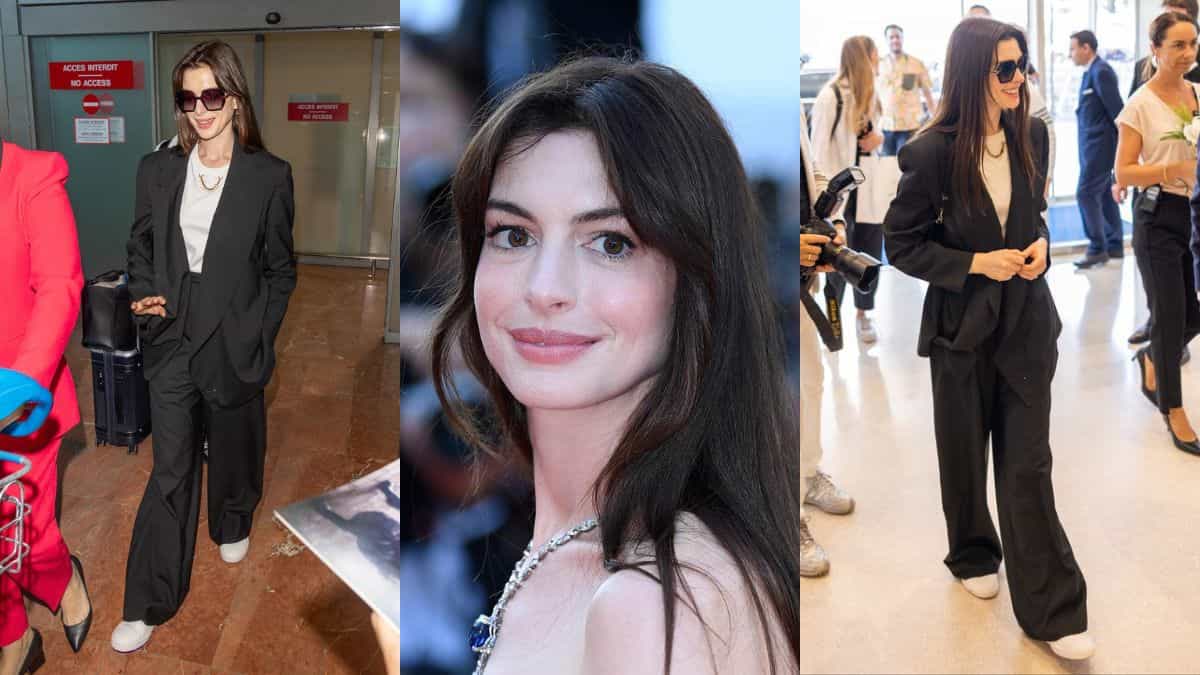 In May, Anne Hathway arrived in France for Cannes wearing this  perfectly oversized black suit over a crisp white tee. 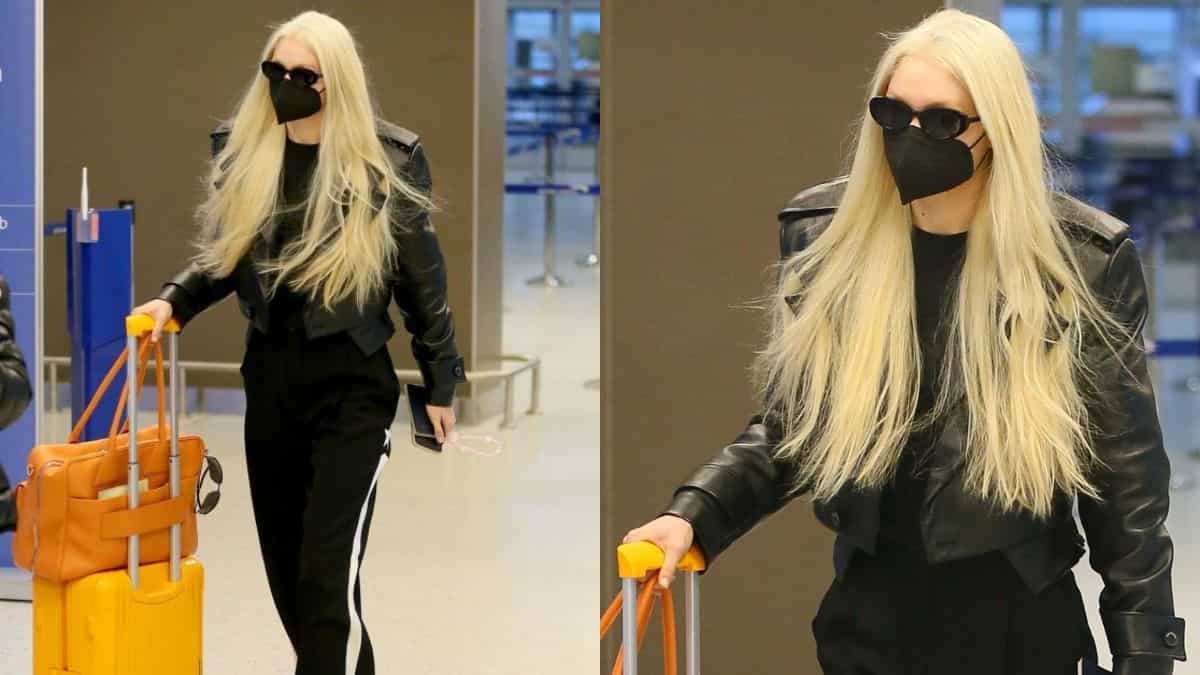 Supermodel Gigi Hadid was seen with platinum blonde hair at JFK Airport in New York City in March this year. She was seen donning a black casual ensemble. 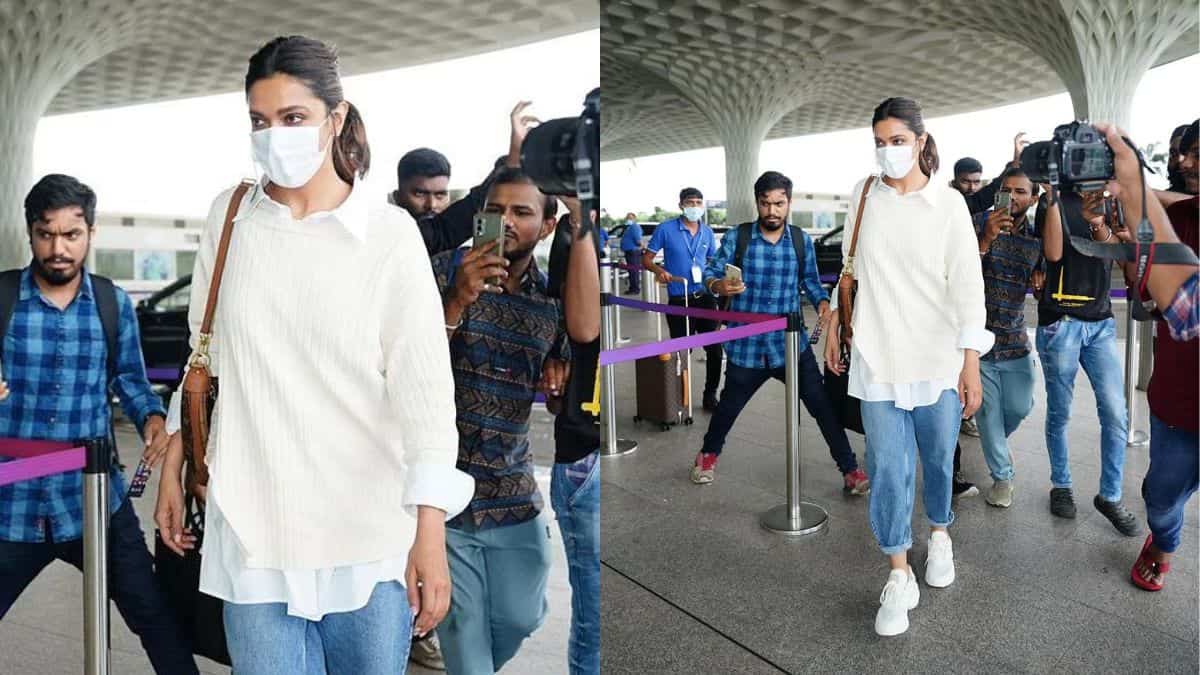 Deepika Padukone was papped at Mumbai airport in July in this oversized shirt and denim pants. 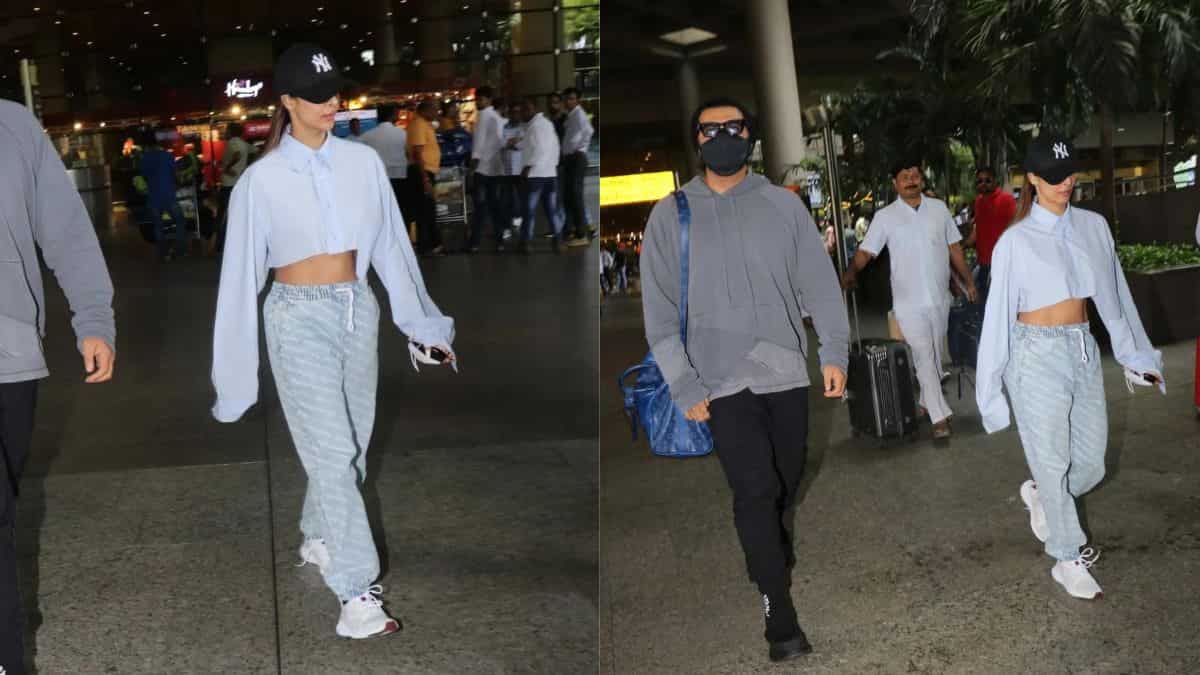 Malaika Arora was papped this month at the airport with Arjun Kapoor. She was seen donning a crop shirt and baggy denim pants with white sneakers. 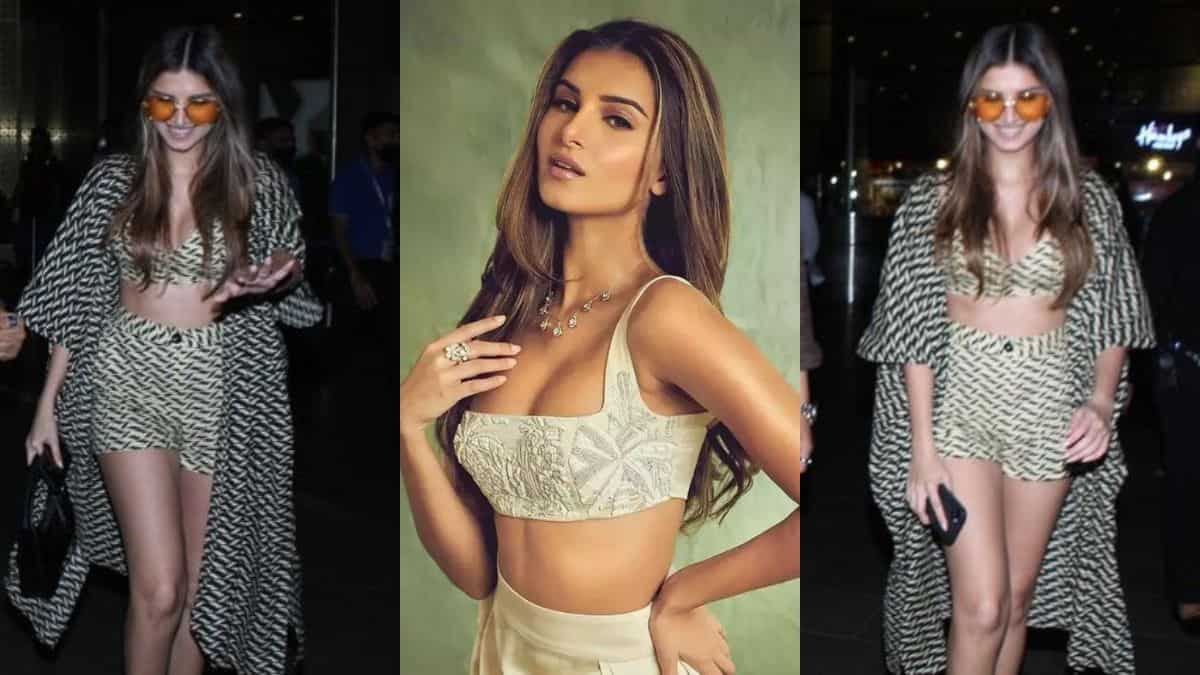 During the promotions of ‘Ek Villain Returns’, Tara Sutaria was clicked at the airport with Arjun Kapoor and Disha Patani. Her OOTD was praised by fans and fashion critics alike.

As $2M comes to Maine for third year of Opioid Crisis Workforce Grant, ACAP cited among most successful programs in first two years