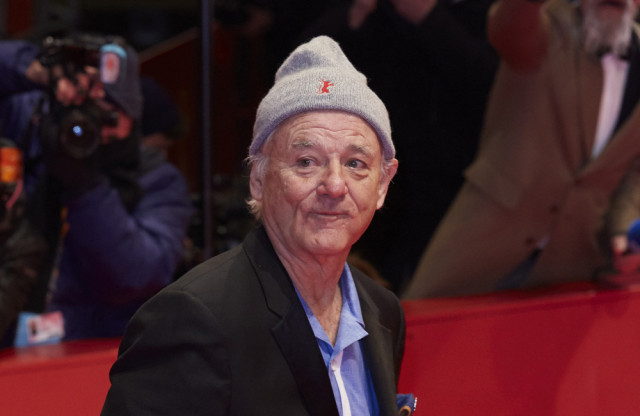 Bill Murray has joined the star-studded list of presenters at this year’s Oscars.

The 71-year-old actor will join the likes of Stephanie Beatriz, Elliot Page, Jennifer Garner, Tiffany Haddish, DJ Khaled, Kelly Slater, Tony Hawk and Shaun White as a presenter at the ceremony on March 27.

Alongside a list of the names, the Academy said on Twitter: “Meet the fifth slate of presenters for the 94th #Oscars [Oscar emoji] (sic)”

Will Packer, one of the producers of the show, recently gave an insight into this year’s Oscars, explaining that he’s seeking to bring something new to the ceremony.

He told The Hollywood Reporter: “You need something other than just a chance to see stars. We have to make a show that is entertaining and appeals to a broad swath of the viewing public.

“My approach is to bring everybody together around the idea of a love for cinema. And so one of the things you’ll see is that not everyone involved with the show may be a movie person.”

Will is ultimately keen to reach a broader audience than ever before.

The producer wants the ceremony – which is being hosted by Amy Schumer, Regina Hall and Wanda Sykes – to be “as wide-ranging and far-reaching as the movies themselves”.

Looking forward to this year’s Oscars, Will said: “It absolutely means that we are not limited to just folks within the [traditional] movie industry.

“I want to make sure this felt like something that was as wide-ranging and far-reaching as the movies themselves.”

Breaking News: ‘We did what we said’, says defence minister Rajnath Singh in UP – Hindustan Times