Sunset Of The Social Network

Mark last week as the end of the social networking era, which began with the rise of Friendster in 2003, shaped two decades of internet growth, and now closes with Facebook’s rollout of a sweeping TikTok-like redesign.

Under the social network model, which piggybacked on the rise of smartphones to mold billions of users’ digital experiences, keeping up with your friends’ posts served as the hub for everything you might aim to do online.

Now Facebook wants to shape your online life around the algorithmically-sorted preferences of millions of strangers around the globe.

Four democracy activists have been executed by Myanmar’s military in what is believed to be the first use of capital punishment in decades. The four – including activist Ko Jimmy and lawmaker Phyo Zeya Thaw – were accused of committing “terror acts”.

They were sentenced to death in a closed-door trial that rights groups criticized as being unjust. Family members of the deceased gathered at Insein prison on Monday desperate for information on their loved ones.

Pope Set For Historic Apology For School Abuses In Canada

Thousands of Indigenous persons are expected to converge Monday on the small Alberta prairie community of Maskwacis to hear a long-awaited apology from Pope Francis for generations of abuse and cultural suppression at Catholic residential schools across Canada.

Francis is scheduled to arrive in mid-morning at the site of the former Ermineskin Indian Residential School, now largely torn down. He will pause at the sites of the former school and nearby cemetery before speaking in a large open area to school survivors, their relatives and other supporters.

A destructive wildfire near Yosemite National Park burned out of control through tinder-dry forest on Sunday and had grown into one of California’s biggest blazes of the year, forcing thousands of residents to flee remote mountain communities.

Some 2,000 firefighters battled the Oak Fire, along with aircraft and bulldozers, facing tough conditions that include steep terrain, sweltering temperatures and low humidity, according to the California Department of Forestry and Fire Protection, or Cal Fire.

There’s been a running theme for years in Kamala Harris’s world.

Now, as the vice president’s domestic policy adviser Rohini Kosoglu, one of her closest and longest serving staff members, leaves her office, Harris is facing that problem yet again.

State Rep. Tim Ramthun, R-Campbellsport, was the only one of the three who committed to decertifying the 2020 election a priority if he’s elected as former President Trump has demanded.

Construction exec Tim Michels, who was endorsed by Trump, and former Lt. Gov. Rebecca Kleefisch both said it wouldn’t be a priority, though they knocked how the election was run.

With the sun blazing overhead, tribal and environmental advocates gathered one June morning along a gravel road where a Canadian energy firm’s pipeline crosses a northern Wisconsin tribe’s reservation.

The site is part of a 12-mile stretch where the Bad River Band of Lake Superior Chippewa has been embroiled in a yearslong legal battle with Enbridge Inc., to remove Line 5 from tribal lands. The pipeline spans 645 miles from Superior across northern Wisconsin and Michigan before ending in Sarnia, Ontario. It carries up to 23 million gallons of Canadian crude oil and natural gas liquids each day.

The tribe’s legal challenge, first mounted in 2019, is now entering its fourth year as Enbridge seeks state and federal permits to build a new 30-inch pipeline that would run roughly 41 miles around the tribe’s reservation. For tribal officials and activists, the tour of the pipeline’s route presented an opportunity to see the potential risks of the project firsthand.

Gas prices came off their record highs in Wisconsin but remain about a dollar higher from a year ago.

Republican lawmakers rejected Governor Evers’ idea of raising the state gas tax about eight cents per gallon in exchange for getting rid of the minimum markup law on gas.

In late March, Claire Woodall-Vogg, the executive director of the Milwaukee Election Commission, was in her office in city hall, preparing for Milwaukee’s mayoral election, when an F.B.I. agent called. The agent was investigating death threats that Woodall-Vogg had been receiving since deciding to permit the use of drop boxes during early voting for the upcoming election. Drop boxes had long been used for absentee ballots in some Wisconsin communities, but their use increased dramatically in 2020, owing to the coronavirus pandemic. After President Donald Trump’s narrow defeat in the state, the boxes became a focus of conspiracy theories claiming that the election was stolen from him.

As the 2022 season draws closer and closer, the preseason polls continue to pile up. ESPN recently updated their FPI Top 25, and Wisconsin made the cut alongside a number of Big Ten teams.

The ESPN Football Power Index (FPI) is traditionally one of the metrics to keep an eye on as the season begins.

As a reminder, the FPI is designed to predict the future power or results of a team based on things like returning talent, recruiting classes, and historical results.

Where do the Badgers fit in? Here is a look at the updated ESPN FPI Top 25 ahead of the 2022 season. 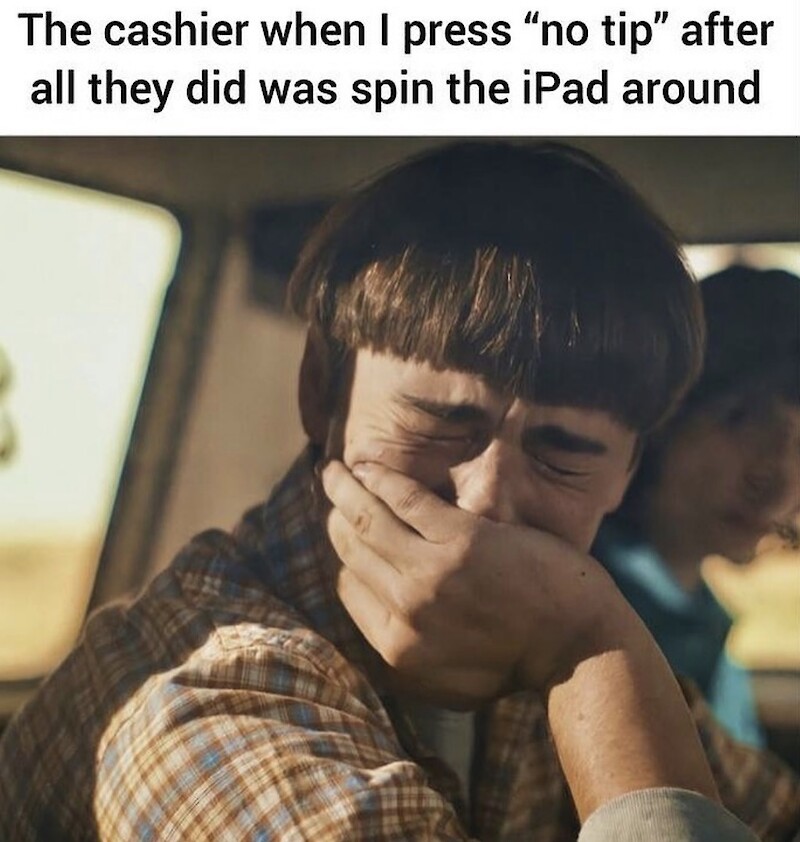 OhioHealth OB/GYNs to care for patients in Shelby – Richland Source