Infographic: How Many Nuclear Weapons Does Russia Have?

On Wednesday morning, Russian President Vladimir Putin ordered a partial mobilization while threatening to use “all weapons available” in case of attack.

“In the event of a threat to the territorial integrity of our country and to defend Russia and our people, we will certainly make use of all weapon systems available to us,” he said. “This is not a bluff. And those who try to blackmail us with nuclear weapons should know that the weathervane can turn and point towards them.”

As tensions grow and the rhetoric heats up, we take a look at Russia’s nuclear capabilities.

A Florida man who fled the U.S. and was eventually arrested in Croatia has pleaded guilty to stealing more than $7.2 million in COVID-19 relief funds.

Don V. Cisternino, 46, of Chuluota, pleaded guilty Tuesday in Orlando federal court to wire fraud, aggravated identity theft and illegal monetary transaction, according to court documents. His hearing is scheduled for Jan. 5 where could face up to 32 years in federal prison. As part of a deal with prosecutors, Cisternino has already agreed to forfeit the money from the fraud, as well as any assets connected to the crimes.

According to the plea agreement, Cisternino fraudulently secured more than $7.2 million in emergency funds through a Paycheck Protection Program loan in May 2020.

Why Democrats Are Trying To Make Midterms A Referendum On Trump, GOP

President Biden and other Democrats have in recent weeks focused squarely on making November a choice election between their party and Republicans they believe hold extreme views on reproductive rights and threaten the pillars of democracy with their refusal to accept election results and willingness to embrace conspiracy theories.

On the latter issues, Democrats are also trying to make the election about former President Trump, whom they blame for the Jan. 6, 2021, attack on the Capitol that interrupted the congressional certification of the election and forced the evacuation of lawmakers.

Toy Companies Are Scrambling To Get Hot On Social Media

Not only has TikTok become the preferred search engine of young people, it has also become the main place kids go to discover the toys they want (and beg their parents for).

The places where “hot” toys catch on guide the whole advertising industry — and this season’s hot holiday toys are heavily tied to apps, video games, and social media influencers. Manufacturers are hastily shifting their marketing dollars from TV to TikTok, YouTube, and other places where influencers strut their stuff.

Digital news has become an important part of Americans’ news media diets, with social media playing a crucial role in news consumption. Today, half of U.S. adults get news at least sometimes from social media.

Women are at a significantly higher risk than men of developing Alzheimer’s. Of the 6.5 million Americans living with the disease, nearly two-thirds are women, according to the Alzheimer’s Association and it remains incurable.

This month, a Wisconsin Scientist was awarded a grant to help bring us closer to understanding why women are more vulnerable to the disease and possible drug therapies to protect them.

“We’re getting pretty close. The results so far seem really encouraging,” says Dr. Karyn Frick, Professor at the University of Wisconsin-Milwaukee. Dr. Frick has been studying Alzheimer’s for decades.

Jacob Ring, 31, Wausau, Wisconsin was sentenced today by U.S. District Judge William M. Conley to 84 months in federal prison for distributing 50 grams or more of methamphetamine. This prison term will be followed by 5 years of supervised release. Ring pleaded guilty to this charge on May 27, 2022.

1,333  new COVID-19 cases were reported Wednesday in Wisconsin, according to the latest numbers from the Wisconsin Department of Health Services.

The seven-day average of COVID-19 cases in Wisconsin is at 1,054, according to the latest numbers from the Wisconsin Department of Health Services.

Family, friends and the law enforcement community came together at Trinity Lutheran Church in Eau Claire to remember the life and legacy of one of their own.

In a service to honor Eau Claire County Sheriff Ron Cramer, they shared a little bit of what that legacy looks like.

“We remember before you today our brother Ron,” said Pastor Jim Ahlquist with Spirit Lutheran Church in Eau Claire. “We thank you for giving him to us to know and to love on our pilgrimage here on Earth.”

For Cramer’s niece Stephanie Snyder: “When my Mom, Ron’s sister-in-law Jane, passed almost 10 years ago, and I lost my home, Ron and Cheryl graciously opened their home to me……Sneaking junk food was something we bonded over. One time he took me through the Fazoli’s drive thru, and I mentioned I would like two extra bread sticks. He looked at me and told the cashier, yeah, we’ll take a dozen extra breadsticks.”

34, Grand Marsh, Wisconsin was sentenced today by U.S. District Judge William M. Conley to 57 months in federal prison for possessing a firearm as a felon. This prison term will be followed by 3 years of supervised release. Leofilos pleaded guilty to this charge on July 1, 2022.

On March 15, 2021, officers with the La Crosse Police Department stopped a car driven by Leofilos for a traffic violation. A police canine alerted officers to the presence of controlled substances and officers searched the car. Officers found a handgun containing a loaded magazine concealed behind the steering wheel, as well as heroin hidden in a separate compartment below the steering wheel. Leofilos admitted to borrowing the gun as part of plan to confront one of his passengers over a drug dispute, and to taking the heroin as part of the same plan.

Leofilos is prohibited from possessing a firearm as a result of multiple Wisconsin felony convictions, including substantial battery. Following his release from local custody in connection with this case, Leofilos committed his fifth operating while under the influence offense and was sentenced to 24 months in Wisconsin prison.  The sentence in this case will begin afterwards.

In sentencing Leofilos, Judge Conley stated the sentence was justified by the danger implicit in Leofilos’ offense, his lengthy criminal history, his unchecked substance abuse, and prior acts of violence. Judge Conley noted it was “easy to imagine” what could have occurred had officers not stopped Leofilos’ car. Judge Conley also stated that Leofilos posed an ongoing danger to himself, those around him, and the community at large. 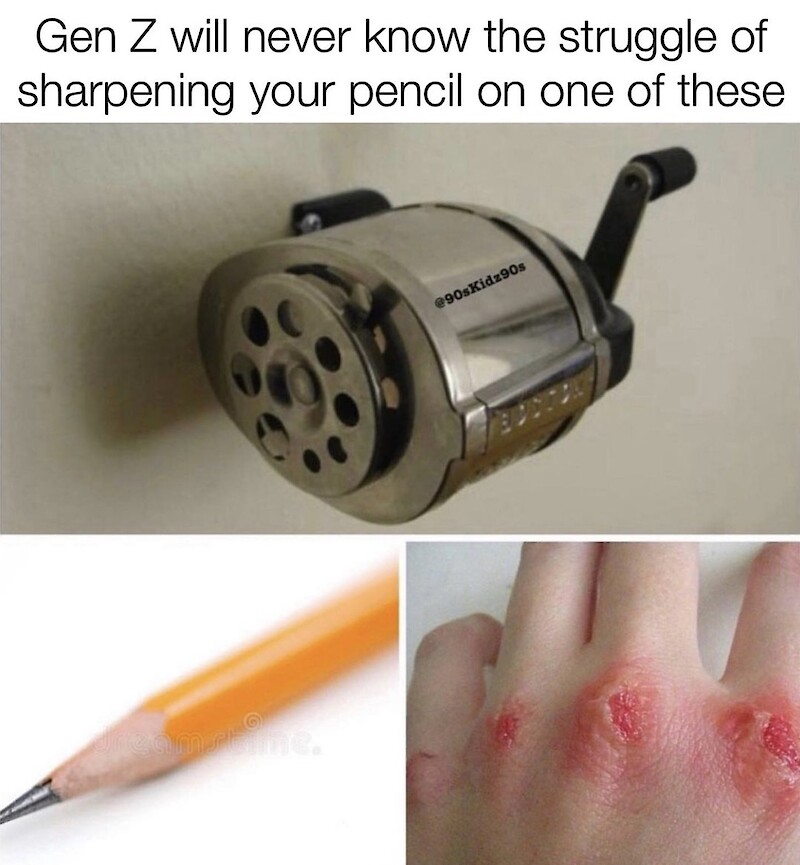 'We figure it out': Business community gathers for annual awards banquet – Wyoming Tribune