Russian-backed separatists in Donetsk, Luhansk, Kherson and Zaporizhia say they plan to hold ‘referendums’ on becoming part of Russia between September 23-27.

Ukraine and its Western allies have condemned the planned referendums which could set the stage for Moscow to escalate its seven-month-old war.

Votes will take place in the self-proclaimed Donetsk and Luhansk republics of the Donbas region, which Russian President Vladimir Putin recognised as independent shortly before sending troops into Ukraine in February, according to officials and news agencies.

A vote will also be held in the southern Kherson region that Moscow’s troops captured in the early days of Russia’s offensive in Ukraine, and in the partly Russian-controlled Zaporizhia region.

In a televised address on Wednesday, Putin said: “We support the decision made by the majority of citizens in the people’s republics of Luhansk and Donetsk, in the Kherson and Zaporizhia regions.”

An internal review of the Food and Drug Administration’s actions leading up to the infant formula crisis finds a combination of human error, antiquated technology, and poor communication and accountability amongst an already threadbare food workforce all contributed to a perfect storm of problems which exacerbated the supply shortage.

The issue was only worsened by the FDA’s lack of a robust mandate to strong-arm industry players’ compliance, the review found.

During more than 40 interviews with over 60 FDA staff and leadership “directly involved with the events that transpired” the review found “inadequate processes and lack of clarity” may have delayed the agency’s response to contamination concerns at infant formula maker Abbott’s facility in Sturgis, Michigan; and that at several junctures, critical information slipped through the cracks of agency awareness.

Why People Keep Correcting The President

President Joe Biden vowed to voters he would always give it to them straight. But his blunt talk keeps getting him into trouble.

Biden is on a streak of talking “straight from the shoulder,” as he once said, on Taiwan, the pandemic, ex-President Donald Trump’s extreme MAGA supporters and whether Vladimir Putin should be leading Russia.

But each time he lays down the law, some White House official, Democratic lawmaker or political ally explains that the President didn’t actually say what everyone heard him say, or that he didn’t actually mean what he appeared to.

Now, all the mopping up is raising the question of whether the walk-backs are doing more damage than the President’s initial frankness by undermining his authority.

Five Myths About China That Will Get Us Killed

Meanwhile two million Taiwanese work on the mainland, where Taiwan has invested $200 billion. We can kick that can down the road while we rebuild our strength. Or we can fight a war now that we probably will lose.

Right now we are laboring under five myths about China that could get a lot of us killed.

The Staying Power Of Quiet Quitting

The work philosophy of quiet quitting — a rebellion against the “rise and grind” ethos — is spreading quickly and widely among young workers. And this has the potential to change how we all work.

82% of Gen Zers say the idea of doing the minimum required to keep their jobs is pretty or extremely appealing. And some 15% are already doing it, per a new Axios/Generation poll.

The desire to work to live, instead of living to work, is consistent across gender, race and political views.

On Thursday, the Barnes campaign released a list of nine endorsements from current and former law enforcement officers. Among them was John Siegel, who was listed as a police captain for the city of La Crosse.

On Monday, conservative website Wisconsin Right Now reported an interview with Siegel in which he said he never endorsed Barnes.

“I have not endorsed anybody,” Siegel told the outlet. “I spent most of my day Friday trying to get a hold of people asking how did this happen.”

WI DOJ Officials Celebrate Success Of Speak Up, Speak Out

Officials with the state Department of Justice (DOJ) are celebrating the success of a school safety program.

The Speak Up, Speak Out Resource Center launched in September of 2020. It allows anyone to submit tips about potential school safety threats and provides resources for students, parents and teachers.

“It has aided over 400 different Wisconsin schools with at least one tip, since the program began. Actually, we just received our 4000th request for assistance from our Office of School Safety, just yesterday,” Wisconsin Attorney General Josh Kaul said during a news conference in Sun Prairie on Tuesday.

A series on Jeffrey Dahmer – the man known for terrorizing Milwaukee – will be released early Wednesday morning on Netflix. It includes 10 episodes. It’s called “Monster: The Jeffrey Dahmer Story.”

Millions of people around the world will watch it. But many people in our area are choosing not to turn it on. For them, Dahmer’s reign of terror still hits too close to home.

Gov. Tony Evers pledged to county officials that he will try to boost shared revenue if reelected, while GOP rival Tim Michels told the crowd he believes they’re better at making decisions with public dollars than the state.

Evers and Michels sat down with Wisconsin Counties Association President and CEO Mark O’Connell for casual interviews Monday as part of the group’s annual conference in the Wisconsin Dells. Other candidates gave speeches to the crowd, while U.S. Sen. Ron Johnson, R-Oshkosh, delivered a video message because he’s in Washington, D.C. this week with the Senate in session.

Wisconsin Polls Look Good For Democrats, But We Need More Of Them

Are pollsters afraid to survey Wisconsin? It sure looks like it. Wisconsin’s U.S. Senate race has the second-fewest polls of any competitive Senate race nationwide.

In fact, until last week, we didn’t even have enough Wisconsin polls to generate a polling average for that race. But now that we do, it looks like Democratic Lt. Gov. Mandela Barnes holds a slight lead over incumbent Republican Sen. Ron Johnson, 48.7 percent to 47.5 percent. 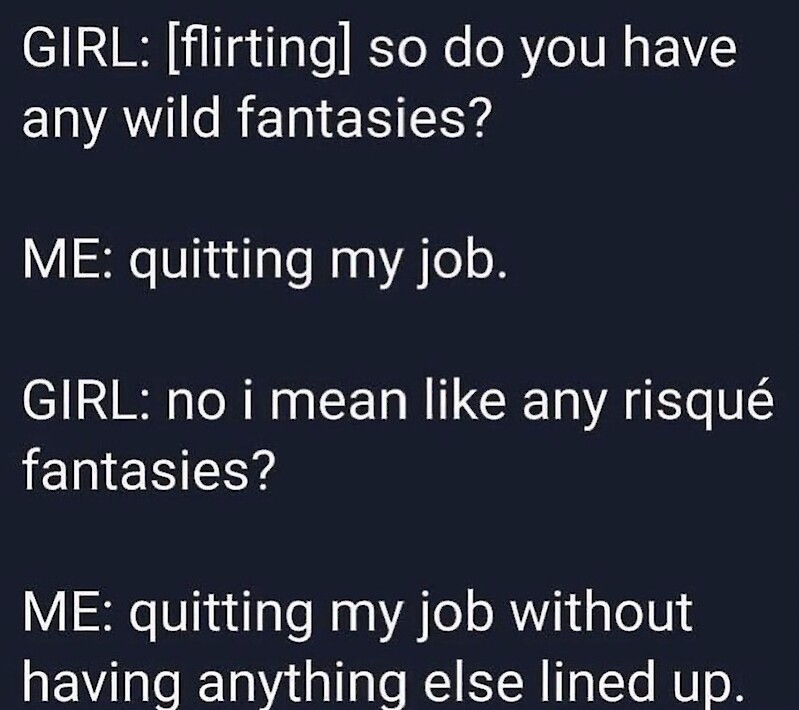