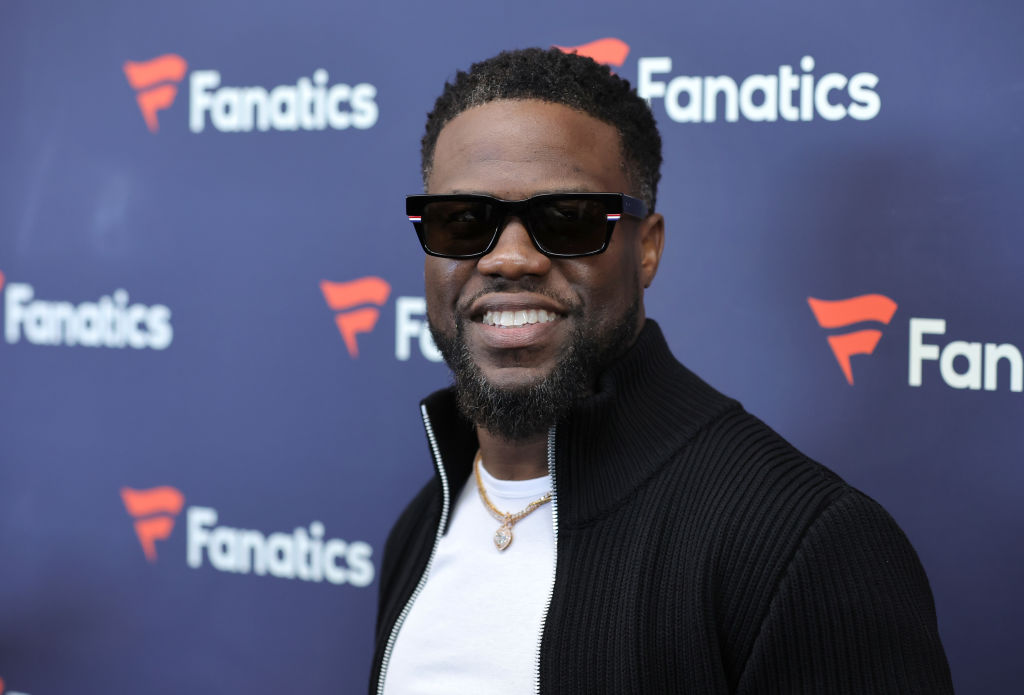 The New York Times reports that actor/comedian Kevin Hart is not letting the woes streaming services are facing after Netflix shared it is bleeding subscribers frighten him. Hart’s media company HartBeat just secured a $100 million bag despite Hollywood being on edge about streaming services.

Hart’s new backer, Abry Partners, a private equity firm, believes Hart and his media company are in a good space despite recent developments hence the investment.

Per the New York Times:

Mr. Hart has a big backer supporting his thesis. On Tuesday, Mr. Hart’s media company, HartBeat, said it had raised $100 million from Abry Partners, a private equity firm in Boston. Abry is buying a 15 percent stake in HartBeat, people with knowledge of the deal said, valuing the company at more than $650 million.

The deal makes Mr. Hart the latest entertainment entrepreneur to tap the private equity money that is spreading across Hollywood. In the last year, Reese Witherspoon, LeBron James, and Will Smith have all sold stakes in their media businesses to firms looking to cash in on the increased demand for content.

HartBeat, a new company, combines Hart’s two companies, Laugh Out Loud, a comedy subscription service founded in 2016 by Lionsgate film studio, and the actor and HartBeat productions, his production company. Hart will be stepping aside as chief executive but will retain the title of chairman of the company’s board. Thai Randolph, who previously served as Laugh Out Loud and HartBeat Productions chief executive, will take Hart’s place. Kevin Hart’s longtime business partner Jeff Clanagan will take on the role of the company’s chief distribution officer. Hartbeat Productions president of film and TV Bryan Smiley will become HartBeat’s chief content officer.